A variety of imaging modalities can help clinicians define the level of retinopathy and make treatment and referral decisions.

It is estimated that roughly 25.8 million people in the United States have diabetes, and that the disease is undiagnosed in up to one-third of them.1 These numbers are expected to increase, and as many as 42 million Americans are projected to be diagnosed with diabetes by 2030. According to data from the US Census, approximately one-third of Americans are at risk of developing diabetes over their lifetimes.2 Further, a staggering additional 79 million people have prediabetes and are at risk of developing diabetes in the next 3 to 5 years.3

Diabetic retinopathy is the leading cause of legal blindness in working-age adults in the United States and a leading cause of blindness worldwide.4 The overall prevalence rate of retinopathy for US adults over age 40 years is approximately 28.5%, or 4.2 million people, and the overall worldwide prevalence rate is 34.6%, or 93 million people.5 If the current rate of diabetes increases as expected, the number of US individuals with diabetic retinopathy will increase to 6 million, including 1.34 million with sight-threatening disease.4-6

For optometrists, as primary care physicians, it is therefore paramount that we use the tools available to us to evaluate for diabetic retinopathy and diabetic macula edema (DME) and refer treatable disease to a retina subspecialist for appropriate treatment.

THE HUNT FOR DIABETIC RETINOPATHY

First and foremost, all patients with diabetes need a dilated comprehensive eye exam with a focus on evaluating diabetic eye disease. A detailed history should include duration of diabetes, glycemic control, current medications, and medical and ocular history. Initial examination should include VA assessment, slit-lamp biomicroscopy, IOP measurement, pupillary assessment, gonioscopy when indicated, and examination of the peripheral retina.

In order to look for retinopathy, a dilated retinal examination is essential. Studies have shown that only 50% of eyes are correctly classified through undilated pupils.9 Slit-lamp biomicroscopy is recommended to evaluate retinopathy in the posterior pole and midperiphery, and examination of the periphery is best performed using indirect ophthalmoscopy.9

Previously it was thought that diabetic retinopathy would first be seen in the posterior pole. However, recent studies indicate that examining the peripheral fundus is crucial to diagnosing diabetic retinopathy. One study revealed that one-third of all hemorrhages, microaneurysms, IRMAs, and neovascularization were located outside the area that would typically be captured with standard seven-field photography, resulting in a higher diabetic retinopathy grading in approximately 10% of cases.10 It was also determined that the temporal peripheral field is the single most important field in which to look for early diabetic changes.

Peripheral hemorrhages in diabetic retinopathy are also important in determining the risk of progression. In one study, in patients with predominately peripheral lesions (PPL), defined as more than 50% of hemorrhages outside the seven standard ETDRS fields, there was a more than threefold increased risk of two-step or greater progression over a 4-year period. Further, patients with PPL had an almost fivefold increased risk for progression from nonproliferative to proliferative retinopathy.11

Failure to assess the retinal periphery may lead to less accurate grading of retinopathy, less frequent retinal examinations than are needed, and increased risk for retinopathy progression.

Fundus photography is a useful adjunct to clinical examination for documenting the severity of retinopathy and the presence of neovascularization of the disc or neovascularization elsewhere. Photos are also useful for documenting the response to treatment and assessing need for additional treatment. Further, photography can be useful for patient education, allowing the provider to demonstrate to patients the presence of retinopathy.

Widefield imaging technology now allows better imaging of the periphery, sometimes with only one image and often without requiring pupillary dilation (Figure 1). Widefield imaging can capture up to 200° of the retina, representing 82% of the retina, compared with only 15% captured with a standard 45° image.12 However, this technology is still not a substitute for a thorough retinal examination.

Routine fluorescein angiography (FA) is not indicated as part of a routine examination for patients with diabetes. However, FA is useful for detecting macular edema or ischemia in patients with unexplained vision loss. FA is also useful for differentiating neovascularization from IRMA and from healthy retinal vessels, as well as for examining the peripheral retina for capillary nonperfusion.

Studies evaluating widefield FA demonstrate that neovascularization and nonperfusion were found in an additional 10% of eyes when compared with traditional FA.13

Although traditional FA is still a valuable tool, its use for documenting macular ischemia and DME is becoming less important with the advent of OCT, OCT angiography (OCTA) and widefield FA.

OCT provides high-resolution imaging of the vitreous and retina. This imaging modality can be used to quantify retinal thickness, to diagnose and monitor macular edema, and to monitor response to treatment (Figure 2). Large clinical studies, such as the RISE and RIDE studies, have used OCT rather than stereoscopic photographic images or clinical examination to evaluate and follow macular edema, as OCT facilitates a more accurate and objective assessment of the edema.14 In clinical practice, decisions regarding whether to refer and whether to treat or not to treat are often based solely on OCT findings. 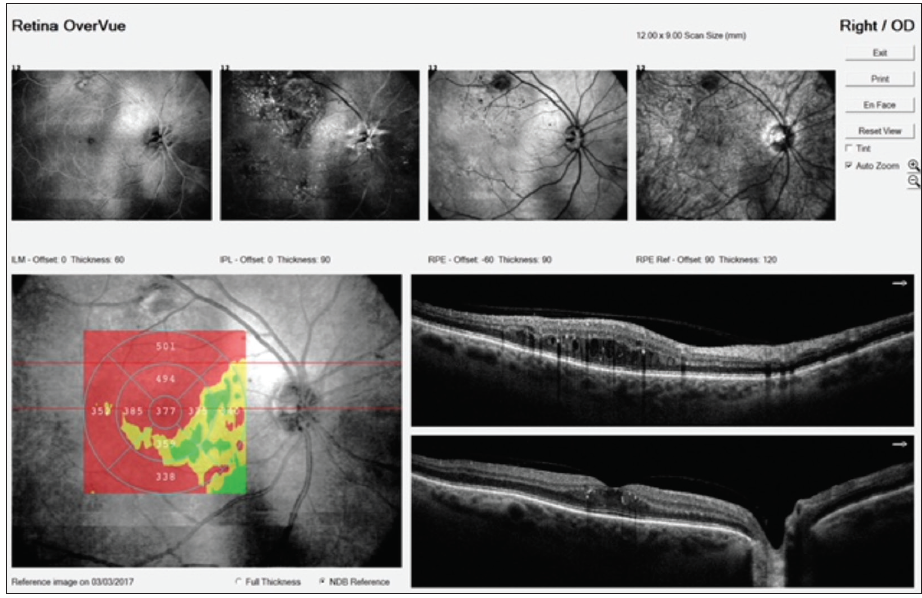 OCTA is a relatively new modality that allows visualization of the retinal vasculature of the eye without dye injection. It has proven to be a great way to look for ischemia in the posterior pole of patients with diabetes, and it can provide insights into retinal health that were previously unavailable. For more on this imaging modality click here.

Multiple tools are now available to help take better care of our patients with diabetes. OCT technology and widefield imaging serve as great adjuncts to a careful, comprehensive eye examination with dilated retinal exam. With all of these tools at our disposal, we are better able to accurately discern a patient’s level of retinopathy and to decide when to refer for prompt treatment. These capabilities help us to preserve the vision of our patients with diabetes. 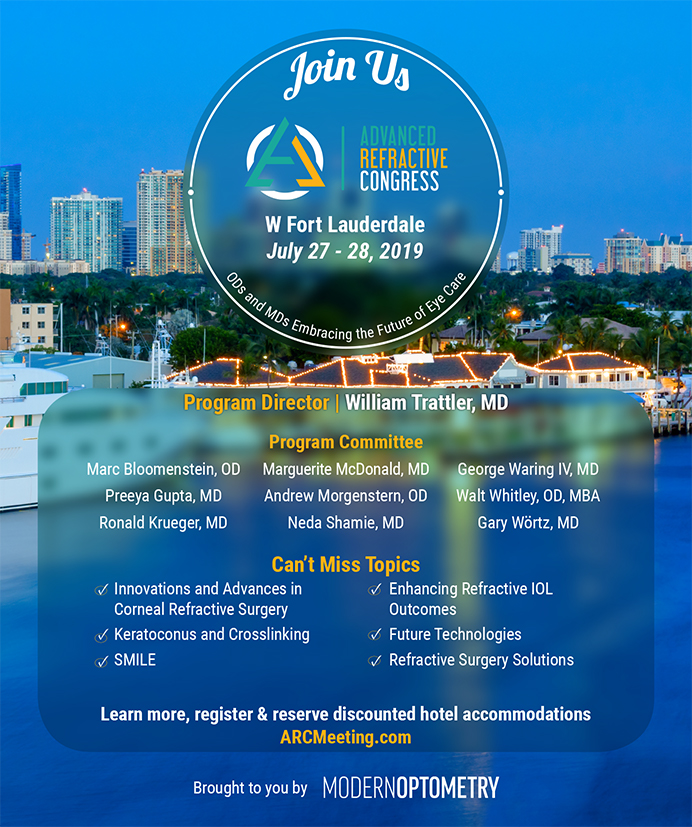 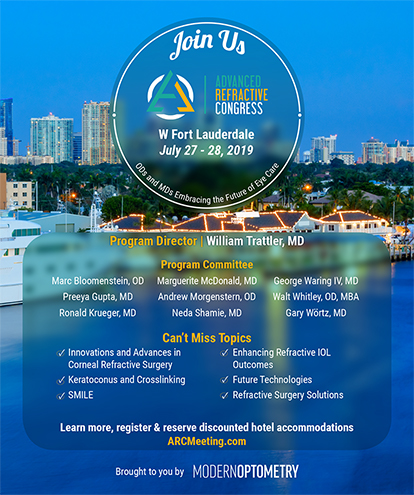 Next In This issue
Next: A New Ally in the Diagnosis and Management of Diabetic Retinopathy