A 43-year-old woman presented for a comprehensive exam. Her chief complaints were related to presbyopia, but she also remarked that she had been seeing flashing lights in her peripheral vision for approximately 2 months.

Although the patient did not complain of eye redness, my examination revealed dilated and tortuous conjunctival vessels that pointed to an irregular (compressed) iris stroma and a raised pigmented lesion from the 8 to 10 clock positions at the iris base (Main Figure). A dilated exam revealed a large posterior uveal mass that measured approximately 10 mm in diameter with ultrasound biomicroscopy and OCT (Inset).

Uveal melanoma is the most common primary intraocular malignant tumor in adults.1 Melanoma can affect any part of the uvea, but the choroid is most commonly affected (86.3%).2 Iris and ciliary body melanomas are much less frequent.2

Solar UV radiation is a well-known risk factor for cutaneous melanoma. However, evidence of its role with regard to uveal melanoma is inconclusive. In contrast, UV radiation caused by welding or the use of sunlamps increases the risk for choroidal and ciliary body melanoma.

Thirty percent of individuals with ciliary body and choroidal melanoma are asymptomatic.3 Because the iris tends to hide most of the lesion, ciliary body melanoma is frequently diagnosed once the lesion is rather large compared with other ocular melanomas, which tend to be diagnosed much earlier and thus smaller.

This patient was urgently referred to several ocular oncologists and traveled extensively to discuss her treatment options. She decided to undergo radioactive plaque therapy and is doing well. She is being followed closely by oncology without any signs of metastasis at this time. 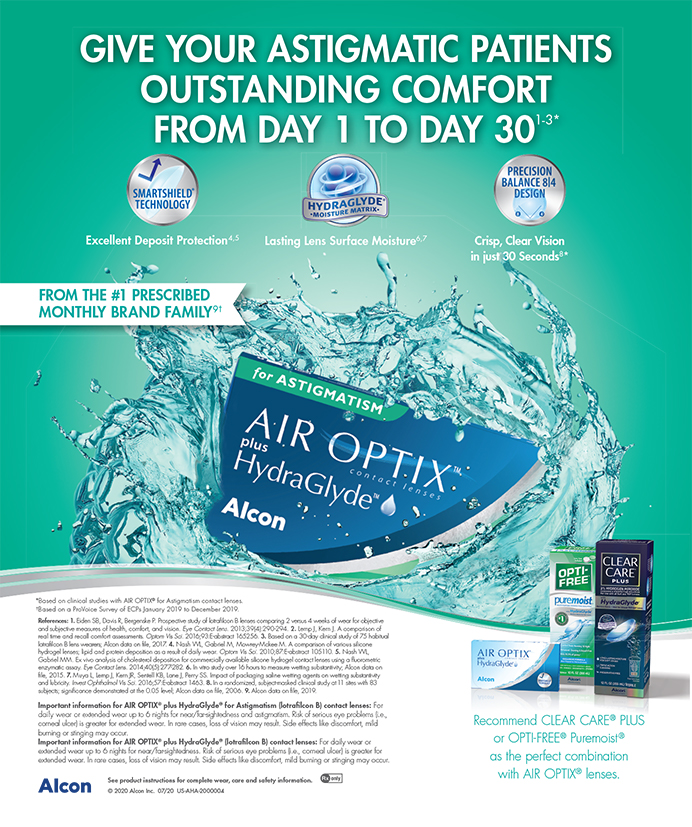 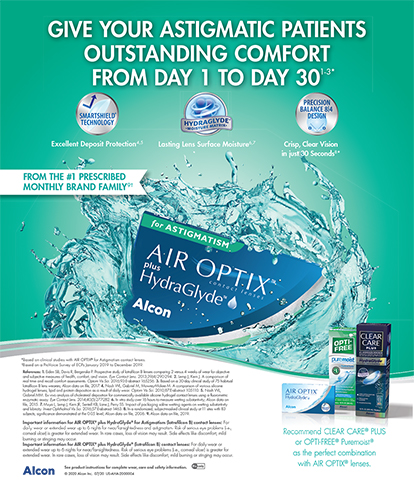 Next In This issue
Next: Suspected Uveal Melanoma