A 30-year-old White woman presented with complaints of new onset of headaches and double vision. Her ocular history was unremarkable, but her health history was remarkable for baseline cognitive impairment. She reported no medications other than an etonogestrel implant placed 1 year prior. She was above her ideal body weight, with a body mass index of 38.

Because of her ocular findings, she was sent for same-day neuroimaging that included an MRI of the brain. MRI is the preferred neuroimaging modality when it comes to concern for idiopathic intracranial hypertension (IIH) because it can visualize findings such as empty sella and posterior globe flattening, two findings consistent with increased intracranial pressure. The patient also had a lumbar puncture performed. The opening pressure was found to be elevated, and 18 mL of fluid was removed.

Based on the elevated opening pressure, treatment was initiated by the patient’s neurologist with acetazolamide 500 mg twice daily and a weight loss program. The etonogestrel implant was removed due to its possible association with IIH.

At a 2-week follow-up visit, the patient reported an improvement in her headaches, but minimal improvement was noted in her exam findings. A magnetic resonance venography of the head was performed to rule out venous sinus thrombosis. The patient was found to have high-grade stenosis of the right transverse sinus and was started on aspirin 81 mg daily and referred for possible cerebral venous stenting. There have been no further updates. 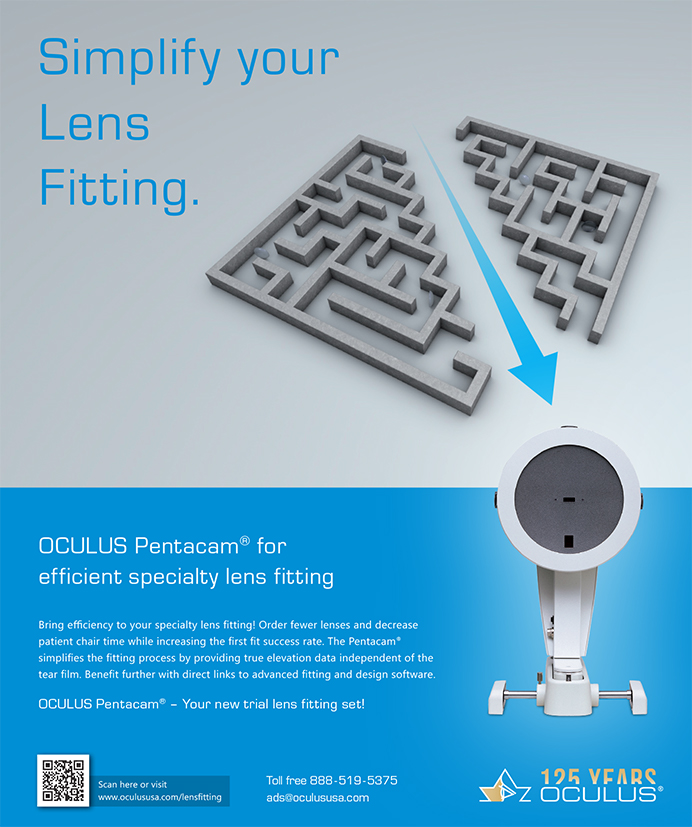 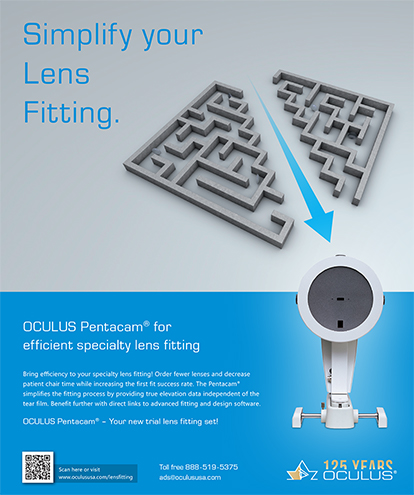 Next In This issue
Next: Pterygium