A 52-year-old White man presented after referral by his primary optometrist with a gradual decrease in visual acuity in his right eye greater than in his left eye over the past 2 years. He had updated his eyeglass prescription more than once over this time period, and his most recent prescription, although helpful at first, was no longer adequate. The patient further complained of difficulties seeing road signs while driving at night and in bad weather conditions. He also complained of increased difficulty reading small print and significant asthenopia at the end of the workday associated with all of his symptoms.

Clinical examination revealed a BCVA of 20/40 OD and 20/25 OS with a moderate myopic shift of his already myopic prescription, greater in his right eye. Comparing his current prescription with the in-office manifest refraction, the patient’s significant anisometropia appeared to be consistent with his presenting symptoms.

Slit-lamp exam of the lens revealed cortical changes with central anterior polar opacity combined with a 3+ milky core nuclear sclerosis in his right eye (Main Figure). His left eye had comparatively mild cortical and nuclear sclerotic changes. The remainder of his dilated fundus examination was unremarkable.

After an extensive discussion regarding IOL choices with regard to the patient’s active lifestyle, and anticipating that he would likely need cataract surgery on his other eye in the relatively near future, we determined that this young myopic early presbyope would be an ideal candidate for a multifocal IOL.

In surgical preparation for this specialty IOL, preoperative corneal topography was obtained and optical biometry measurements were used to calculate the patient’s appropriate IOL power. We use both the Hill-RBF calculator and the Barrett suite of IOL formulae for our specialty IOLs. Each multifocal IOL plan is also run through the Barrett Toric Calculator to determine whether a toric multifocal IOL is indicated.

The patient proceeded with uncomplicated femtosecond laser–assisted cataract surgery with a toric multifocal IOL. The power and toric alignment were both confirmed in the OR with intraoperative aberrometry (Inset Left), and the IOL was rotated into position (Inset Right). 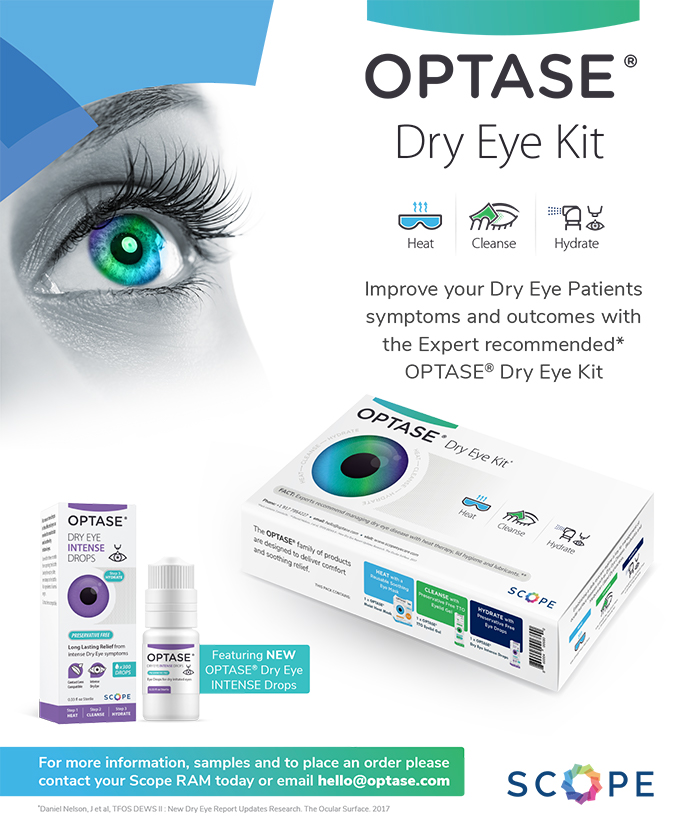 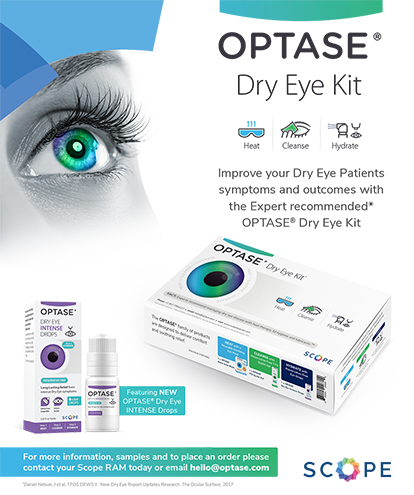 Next In This issue
Next: How to Make a Name for Yourself