Historically, almost all ocular surgical procedures have been exclusively within the scope of practice of ophthalmologists, who learn how to perform eye surgery during an ophthalmology residency and learn more advanced surgical techniques during an optional fellowship (eg, retina, cornea, glaucoma). An exception to the ocular surgical scope of practice being limited to ophthalmologists is the opportunity in three states for optometrists to perform certain laser procedures (primarily posterior capsulotomy and glaucoma laser procedures) and a limited number of other minor nonlaser surgical procedures.

The Oklahoma Board of Examiners in Optometry requires that optometrists obtain “laser board certification” before performing ocular laser procedures in Oklahoma. The laser training course occurs at the Northeastern State University College of Optometry in Tahlequah, Oklahoma. Applicants must pass a written and practical laser examination conducted by the board of examiners prior to laser certification.1

Optometrists must complete a 32-hour course focused on laser surgery topics or, beginning with the graduating class of 2015, any optometrist who graduates from an optometry school whose program includes all of the training and testing requirements established by the Louisiana Board of Optometry may be deemed to have met the requirements for certification to perform authorized ophthalmic surgery procedures, including certain laser procedures.3

WHAT OPHTHALMOLOGISTS NEED TO KNOW

According to the Kentucky rules outlined above, the preceptor must be physically present during the laser procedure.

Because the preceptor must document “demonstrated clinical proficiency” by the optometrist to the optometry board, the ophthalmologist-preceptor may want to consider having the procedures performed at a teaching hospital that is equipped with two-headed microscopes on the lasers (typically used for teaching residents).

The patient being treated with the laser procedure being performed by the trainee optometrist and proctored by the ophthalmologist should give his or her informed consent regarding the circumstances under which the procedure is being performed. Otherwise, a suboptimal outcome could result in liability for both the optometrist-trainee and the ophthalmologist-preceptor.

Because the ophthalmologist- preceptor must document “demonstrated clinical proficiency” by the optometrist, the ophthalmologist must be confident that the optometrist has demonstrated clinical proficiency through a complete understanding of the procedure and its indications, risks, and benefits, and through actual performance of the procedure on a patient or patients. Otherwise, there is a possibility for downstream liability if an inadequately trained optometrist has a negative outcome that resulted from a laser procedure that the optometrist was not prepared to perform unattended.

These are some of the key considerations for ophthalmologists who may be asked to be involved in the credentialing of optometrists as other states consider expanding optometrists’ scope of practice to include laser procedures.

EDITORS’ NOTE
This article does not constitute the giving or receiving of legal advice. 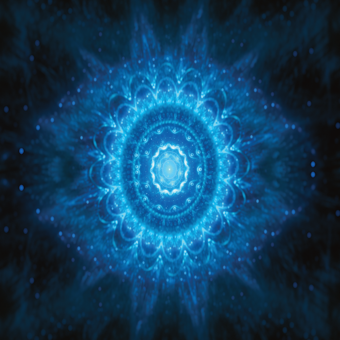 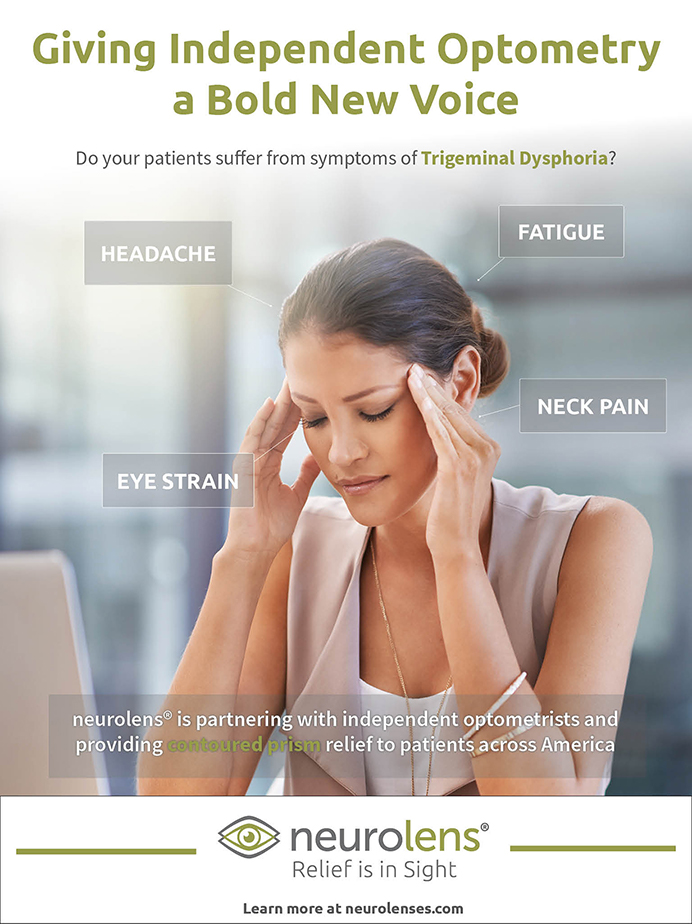 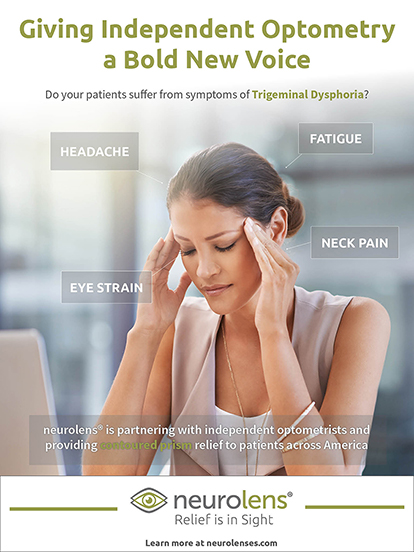 Next In This issue
Next: Adapt to Succeed