What is the safest way to rub my eyes? - Weekly Glance

Allow me to introduce EyeArt.

How does it work?

Fundus photos are captured and uploaded to the cloud for analysis. A report is then generated in less than 60 seconds.

What can the report tell us?

Who is this device for?

- The new Infuse daily disposable lens by Bausch + Lomb will be launching the week of August 24th. To make things confusing for my Canadian friends, it just got approval in Canada, but under the name Bausch + Lomb Ultra One Day. (via)

What is the safest way to rub my eyes?

It has been previously reported that patients who rub their eyes intensely are at higher risk of developing keratoconus. A new study examined the different ways keratoconus patients rub their eyes and which method exerts the most force.

The study included 57 patients with keratoconus (41 men and 16 women). Patients were asked to perform their individual eye rubbing movement and to then repeat the same movement on a surface of a high-precision balance.

What did they conclude?

The greatest force was exerted when the knuckle was used, and the least amount of force was used with fingernail eye rubbing.

The authors stated that they hope experimental eye rubbing models can be used in order to better understand the impact of repetitive eye rubbing on corneal biomechanics and the potential correlation between applied force and keratoconus levels. (via)

A happy birthday is in order!

The American Academy of Optometry announced that its annual conference will take place virtually this year. (via)

This week I want to highlight Stephen Atallah, OD, founder of the app Eyeward (@eyewardapp), which provides help regarding complex clinical cases on a HIPAA-compliant platform. 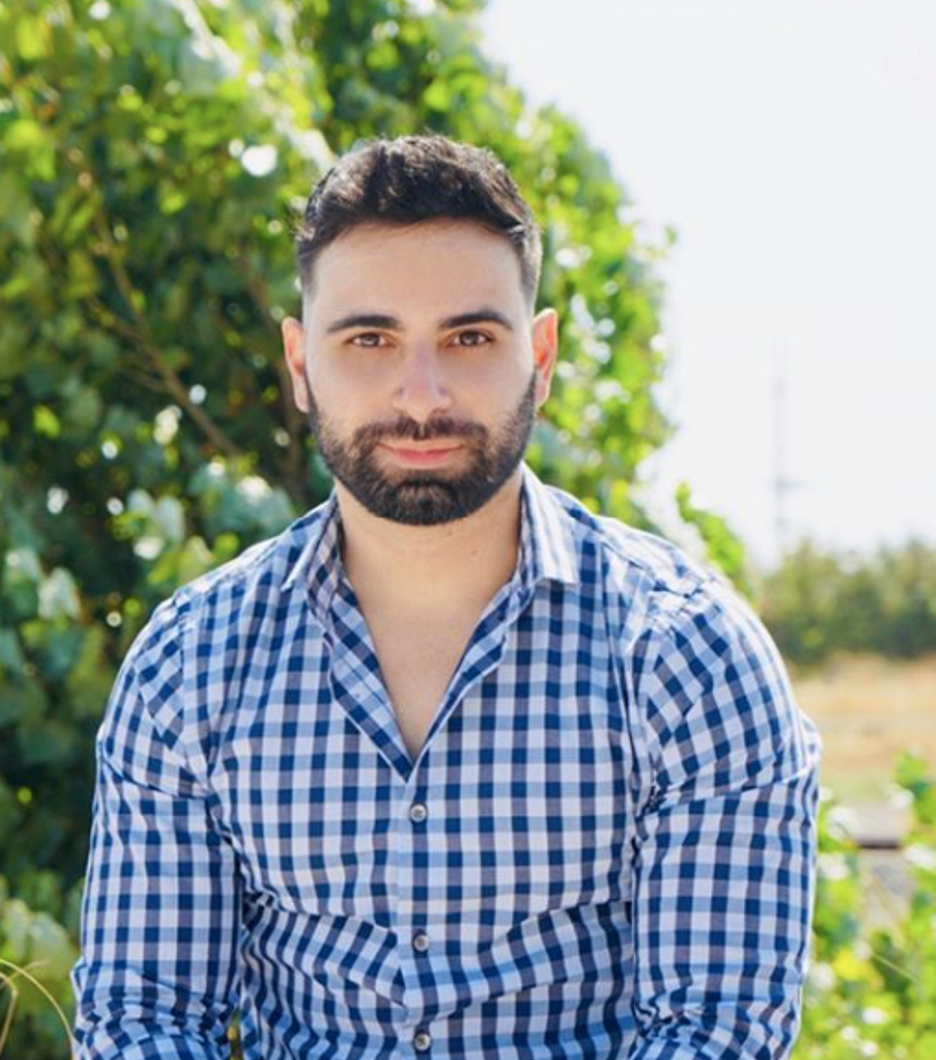 Most doctors would agree that not all cases are as straightforward as we’d like, so it’s not unusual to consult with an associate prior to implementing treatment. With Eyeward, you can quickly and safely share clinical cases with colleagues and easily form HIPAA-secure private groups for your practice associates to communicate about cases and topics relevant to your office. Solo practitioners can post publicly to seek feedback from eye care professionals outside their network. Prefer texting? Well don’t risk violating HIPAA! Protect yourself and your patients by using Eyeward’s secure one-on-one messaging.

See you next week!